COLUMBUS, Ohio – For over a year, scores of children have been locked in the house with nowhere to go and nothing to do. The Ohio Interscholastic Cycling League (OICL) is changing that by bringing competitive mountain bike racing to the state for the first time and getting the kids out there and moving.

Providing a fun and competitive outdoor activity for kids ages 10 and up, kids across the state took to the skies in the third OICL race of the year. Executive Director Jen Malik worked with other Ohio bikers to build a league. She worked with the National Interscholastic Cycling Association to establish a chapter in Ohio, and after about a year and a half the league was able to host its first race.

It’s been a tough year for the kids, she said, and it gives them an interactive outlet after a lonely year.

“A lot of student athletes, at the beginning, were like, ‘I don’t know, I just want to ride a bike,’ which is totally awesome and also encouraged,” said Malik. “But then watch them go ‘oh my God I want to see all the events’ and just love to see that confidence as they run into these obstacles.”

Malik is also an assistant trainer for the Synergy Composite Mountain Bike team. On his team, you’ll find 16-year-old Avery Phillips. He was always competitive, playing team sports in middle school and high school. But it all stopped once the pandemic hit. Learning at home with little else to do, he got to grips with his bike in the garage and has been obsessed with sports ever since.

“I had just had a bike lying around, and I just picked it up, started riding on it,” Phillips said. “It was pretty fun. Then I started learning to do a few things that I had seen on Instagram and the internet and I took it from there. It was really fun, and I fell in love with it pretty quickly. . “

While cycling is a new found love, Phillips’ mind is already turned to professional leagues. Balancing school and cycling, he said sports gave him a new outlook on life. 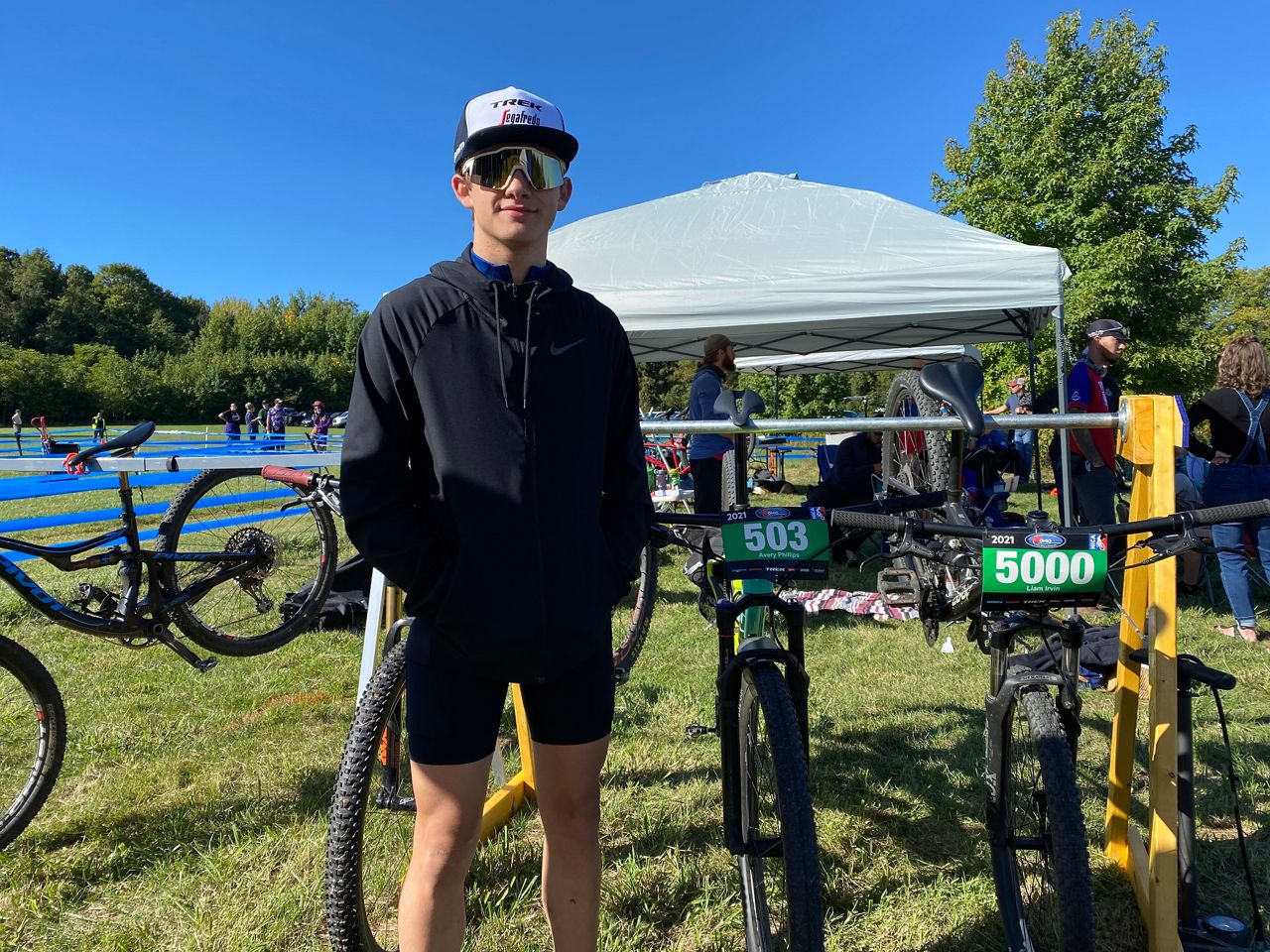 “It helps create a really good strong mindset with things,” Phillips said. “Like you never really want to give up and you just have a better mindset, I think, and you’re definitely converting to things in your life.” “

The Ohio Interscholastic Cycling League will hold its next race in Dover on October 9.