It wasn’t the first time that the owner of the bike shop had tried to sell me a super expensive and very blingy kitâ€¦ but this time I wondered if she was taking the proverbial.

> Steve Thomas: How getting a Raleigh for Christmas changed my life

A carbon fiber rod, of all things. I mean, why the hell would I want to spend a ridiculous amount of money on a kit that would save me a few grams, and also make me worry with every jerk in the road? I looked at my mid-life lifeline and just smiled politely as I declined the offer! This was all happening while I was waiting for the mechanic to add an adapter to my rear axle mount, so I could use a mountain bike cassette with a 42 tooth lower sprocket.

> Suffering on the hills? Find out how to lower gears to make climbing easier

For me this is the bare minimum for driving on gravel in a hilly area, especially when driving myself. The adapter was the only workaround I could find to counter a very poorly designed / designed gravel bike. It had what I would describe as a cyclocross racing geometry and gear.

At the same time, a friend of the mechanic walked by and laughed at my plate-sized tape, muttering appropriately, “Huh, running speed.”

What is it with so many cyclists, the cycling media, the cycling industry and even strangers watching; why do so many people think cycling is all about racing and performance?

When I first started cycling as a “soon to be teenager” in the late 1970s, it was all about escape and adventure for me. Yes, I was grudgingly (at the time) drawn to the drops and followed my own dream of racing all over the world for many years.

Even so, I never believed that cycling was all about racing, which perhaps allowed me to see other aspects of cycling and appreciate them more.

After spending the last 30 years or so writing and taking pictures of all things cycling, it unfortunately seems that the racing problem is still here; maybe even more than before.

Indeed, I plug in to watch the carnage of Paris-Roubaix and the mountain battles of the Tour de France; although I wouldn’t have had a cold sweat to watch a full Tour stage flat. In fact, I’d much rather watch the YouTube video of an obscure guy on flat-pedal driving with stray dogs on a year-long adventure through the Andes.

Even the cycling media seem to have a huge divide within them. There is a very clear disconnect between the racing media and those of us who write about anything cycling; and also there seems to be a complete lack of acceptance from the racing media side of anything else. 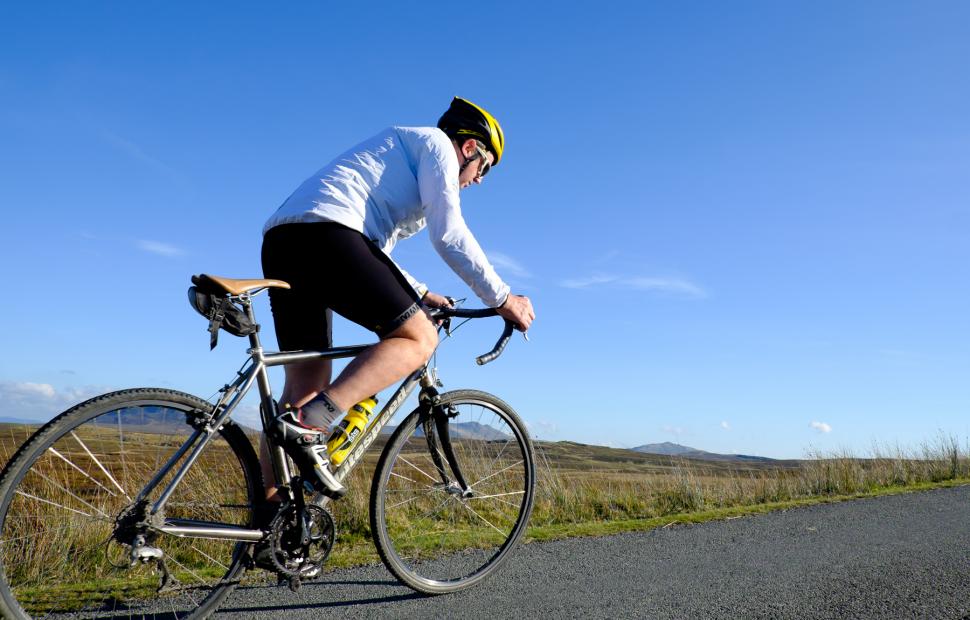 They just don’t understand that cycling isn’t just a race, and that everyone who rides a bike doesn’t want to go faster or love a disposable carbon racing bike that costs them half a year’s salary, not to mention sanctifying those who do. faster than the others. The point is, very few cyclists have ever raced, or even want to, and yet for some reason even the “world” of mainstream cycling seems to have a very outdated acceptance problem with this blatant fact.

There is a complete lack of relevance between professional racing and the types of cycling most of us actually do, let alone our reason for riding. The big brands seem to be obsessed with top performance, and I guess selling bikes for Â£ 8,000 makes business sense for them; although when you see these fragile things falling apart at the first sign of an accident, it makes you question their thinking.

In my opinion, there is a lot more comfort and fun to be had on a good old steel frame bike with wired shifting, and it will last you for years, or maybe it already has. do.

Even when some teams and pro brands engage in other forms of cycling, there seems to be an elitist and ironic tone about it. Of course, there is still the old Formula 1 theory that this is where technological development comes from and where it comes to us next. I never really bought into this theory.

There is a lot more to be learned from someone like Lachlan Morton and his exploits than from a prima donna who has temper tantrums and refuses to ride with disc brakes, and there are also a lot more connections. authentic with regular cyclists. Of course, this doesn’t have to have an impact on you or your riding experience, although unfortunately it does color the market a lot in general, such as in the choices of bikes and equipment available. 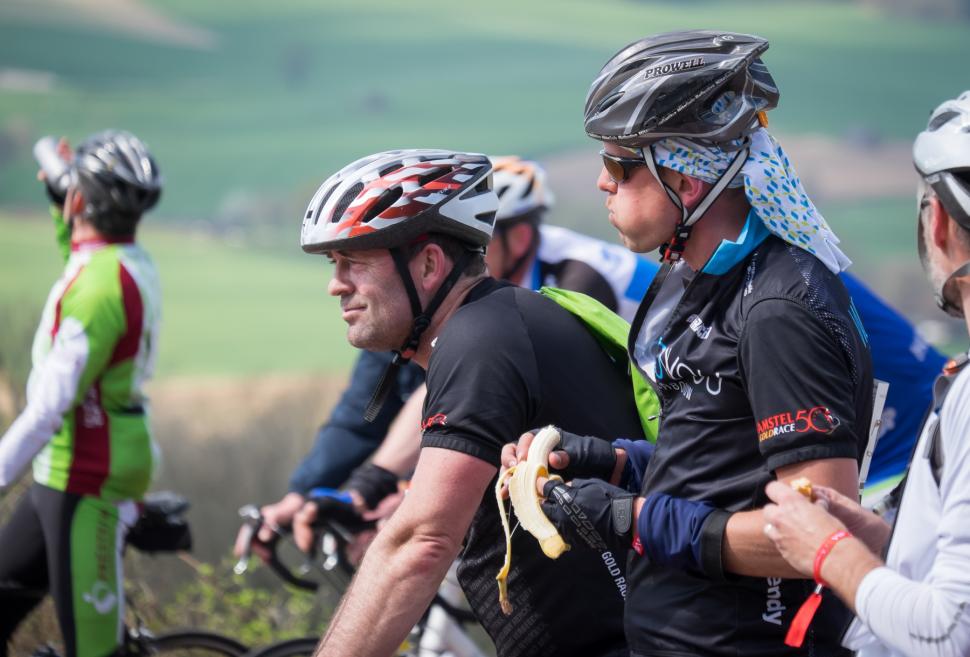 Fortunately, there are now many brands that cater more to the rest of us; even if, unfortunately, some of them have also become a bit elitist and artisans with it. Trendy and overpriced, essentially.

It really saddens me to think of all the highly skilled and experienced executive builders of over 30 years ago. They were mostly true cyclists and craftsmen who devoted themselves to their jigs, many were on the verge of making their own financially. Most of them have also been forced into bankruptcy by mass production. If only they had been around now, maybe the custom frames would be something we could all afford rather than the daringly painted bank robbers we’re now so used to seeing.

It’s also pretty telling that so many top professional riders go out and buy or get their hands on custom steel bikes the minute they stop racing for a living and then get out and ride them like we do.