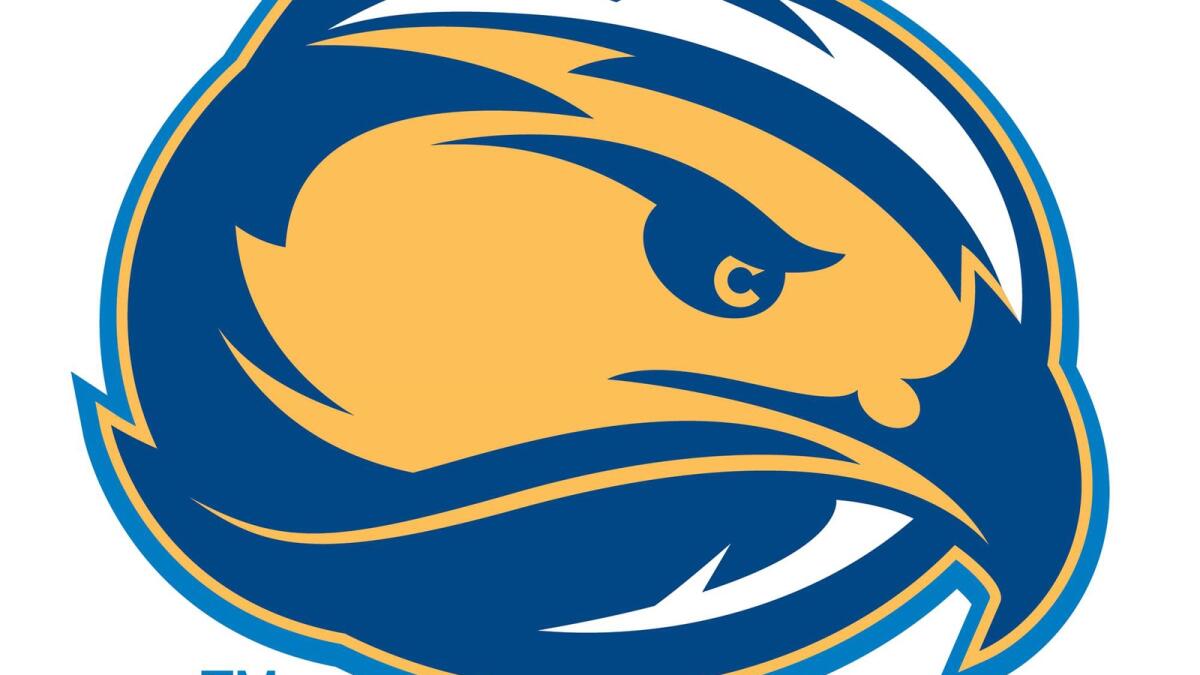 On September 25, cyclists will dot the roads and trails surrounding Durango, all in the name of supporting the Fort Lewis College Cycling Team.

The Durango Fall Blaze is back this year with six different routes, ranging from road biking in the Animas Valley to mountain biking in Horse Gulch. The team encourages riders of all skill levels to join in the festivities, which include an after-race party with food, local beer and live music.

“We would really like to say to anyone who owns a bike, this event is for them,” said FLC Cycling Director Dave Hagen. “It’s not a race. It is supported by aid stations. It’s a good time to have fun for a good cause.

The Fall Blaze is the annual cycling program fundraiser, where 100% of the proceeds support athlete scholarships as well as other running costs of the National Championship winning program.

In previous years the Blaze was just a road cycling event, but this year the event has expanded to include rides for gravel and mountain bikers. Hagen says the goal is to attract more cyclists from the Durango community to participate in the new routes.

“The road limits our segment to Durango’s (road) cyclist population,” he said. “Guaranteed, there are 100 times more mountain bikes in this city than there are road bikes.”

There will be six rides to choose from, all departing from the Fort Lewis College Clock Tower that morning.

The short route for road cyclists is approximately 37 miles with minimal climb. The road heads north on US Highway 550 to the top of Shalona Hill. There, cyclists return to Durango on County Road 250. The long 75-mile route will follow the same loop, but then head down Florida Road to the Vallecito Dam and back.

The cycling team is capitalizing on the popularity of gravel cycling this year, where riders use specialized bikes similar to road bikes to tackle dirt roads and even single track trails. The Durango region features a variety of quiet but difficult gravel roads for riders, many of which were used for the Iron Horse Bicycle Classic gravel event in May.

The 82 mile long gravel ride is this year’s longest Fall Blaze event. It will also start and end on Horse Gulch Road, but one of the highlights of the route will be going around the Vallecito Reservoir.

“I had permission to open the gate at the back of Vallecito that day, so the riders could pass,” Hagen said. “The fall colors should just be off the hook for that ride over there that day, the way things are.”

The long route will also feature two infamous uphill sections – the Glockenspiel on County Road 502 and the Texas Creek climb on County Road 245, which will test the legs and lungs of riders.

The 17-mile mountain bike ride will head to Horse Gulch and take riders along Meadow, Stacey’s, Mike’s and Cuchillo trails. Then a big climb up the Sugar Trail will reward cyclists with a panoramic view of Durango at the top before descending the Skyline Trail and returning to campus along the Powerline Trail.

A 31 mile mountain bike route will essentially circle the majority of the Horse Gulch and Grandview Ridge trail systems. After cycling off the FLC campus, cyclists will scale the infamous Telegraph Trail and work their way around the South Rim Trail and up to Crite’s Connect. After descending the steep and rocky Anasazi Trail, the route follows the short route along Cuchillo and ascends and crosses the Sugar Trail back to campus.

All routes will be marked with navigation signs, but there are also GPX files available for cyclists who wish to navigate with a GPS computer. Each of the routes will also have lifeguard stations with food and water available to runners. The roads and trails used are open to normal traffic, so cyclists should follow proper rules and etiquette.

Once the runners return to the FLC Clock Tower from their respective routes, there will be a taco bar along with local drinks and live music. For those who don’t ride, food and drink are available for purchase.

As with any large-scale event, volunteers are also always needed, Hagen says, and many of the people running the event are FLC athletes themselves.

“A group of volunteers who take care of the business of the Blaze is the cycling team,” he said. “They know it’s their event to organize because it supports them. “

While professional cyclists and FLC alumni such as Sarah Sturm and Cole Paton will be in attendance, Hagen emphasizes that the Fall Blaze is not a race. It’s designed so riders of all skill levels can ride together and interact, he says.

“The point of all of this is just to try to get people here and to cycle and have a good time as a community,” he said.